matthew and i had been dating for about 4 or 5 months when we shared our first football season.

i used to like football. i could carry on a pretty good conversation about the game, i loved to go to games, and i always made it home in time for kick off of the michigan game.

then i met matthew. he ruined my love for sports. he is what some might call a fanatic.

football is his one true love, his joy, his passion, his life.

football is the alpha and the omega, but in a seriously non sacreligious way.

that first football season we were together i thought it might be the end of us. brett favre wasn't in his best form that year. one night while i was making dinner in my little apartment kitchen matthew was telling me all about some guys at work giving him grief about how bad brett favre is. stirring 3 pots and trying to watch the bread in the oven must have made me temporarily lose my head, because you never will guess the words that came out of my mouth, or the turmoil that ensued. my reply, you wonder? "well, uh, matthew... he has had, like, 12 interceptions already this season." the silence was deafening. taking the bread out of the oven i caught a glance of his face. crap crap crap. what did i just do. he just stared at me blankly, mouth a gap, the veins in his neck pulsating. uhh... crap. he mumbled something incoherent and stormed off to my bedroom. i thought i would let him cool down a minute, and a minute later i found him laying face down on my bed, head in a pillow. crappy crap crappiness. "ummm... matthew. i am sorry i said that, i didn't mean it." nothing. not a sound. "matthew..." a lifetime later he turned over, and the look on his face was like a child who was just told there is no santa. "why would you say that, melinda?" i thought we were over. i thought that was it. i thought the end of our relationship would be our first football season together. i imagined explaining to my roommate through tears that we broke up because i said something bad about brett favre. but somehow, hours later, after many promises to never say anything bad about brett favre or the packers again, we moved past that moment. and ate a cold, unsatisfying dinner. and i promptly became a packers fan.

and i am happy to announce we are entering our 5th football season together.

and i have a new found appreciation for my mom and my mother in law, who are also married to fanatics.

and while i joke about football season being the worst time of my life. it really isn't that bad. but don't tell matthew i said that.

and i like to hear his football expressions that i don't get to hear the rest of the year. "FUMBLE-ROOSHKI" and "babe, it's the game of the year." and "broken leg" every time someone gets tackled.

and i like to sit with him on the couch and flip between anthony bourdain and monday night football.

and i like to cheer for the packers with him.

and i love that he calls his brother and dad just to talk about football.

and i love that when his baby sister is leaving to buy a packers jersey for her first game, she calls matthew to ask him which player she could get.

and i love that his first reply is "get a number 4 vikings jersey." and when she doesn't know what he talking about, he tells her "no, get aaron rodgers or greg jennings. number 12 or number 85, katie."

and i love him, football lover and all.

and i am happy to sit by him through wins and losses, and trades and contract extensions, and fumbles and touchdowns. i am so excited to be by his side through playoff runs, and terrible seasons, and mediocre ones.

and i can not wait for him to pass on his love for football and sports and packers and brett to our little boucher babies someday.

and i can't wait for our sons to call him when they are gown and living on their own, just to talk about football. i can't wait for him to share his love, his passion, with his family. and i can not wait to be by his side through it all. 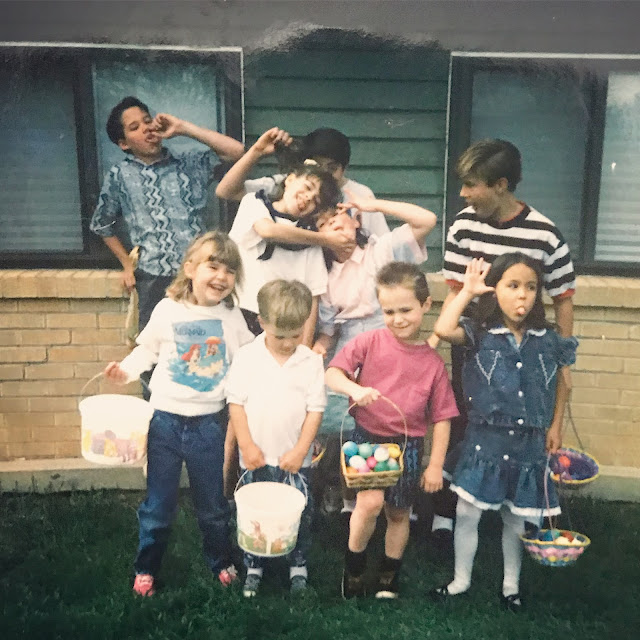