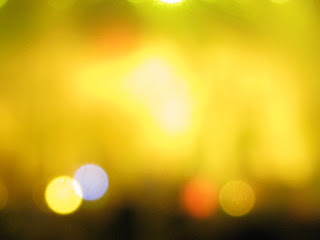 for months matthew had been telling me all about coldplay coming to omaha. he had been casually dropping comments about the prices of tickets, and where to find them cheaper, and how much he wanted to go.

matthew loves coldplay. he loves coldplay maybe even more than he loves me. there are two men i would fear matthew leaving me for. brett favre and chris martin. i can't compete with raw musical or athletic talent. matthew has seen coldplay three times. twice with me. he loves them more every time he sees them.

i kept telling matthew there was no way we could afford to go to coldplay. tickets are very expensive to see the number 1 band in the world. and we live with my parents... so that may explain our financial situation a little bit for you.

last week i saw there were still tickets available for coldplay. better yet, i found tickets on the floor for the cheap seat price. my big plan went to orbit. while matthew started asking everyday if we could go, i kept saying no, knowing i would buy tickets and surprise him. he would love me forever if i could really pull this off.

i am bad at secrets. bad at surprises. i always give him his birthday and christmas presents as soon as i get them. really. they can sit about 4 hours before i get anxious and tell him what i got.

but i was determined. i would give him the best surprise of his life.

i bought them last week at work. i told all the boys at work about how i was the best wife on the planet, and was going to surprise my husband. i am so awesome.

i picked matthew up from work... and he was cheery, extra cheery. wow, he must have had a great day at work, i thought. 2 minutes into our car ride he says "melinda, i have to tell you something that is going to ruin your day."

my stomach dropped. oh my gosh, he lost his job. "i just got a call from red zone tickets." oh my gosh, he bought tickets without telling me, now we have two sets of tickets. "they asked for you, they said your coldplay tickets were ready to be picked up." wait... what?

in my haste, in my total excitement, in my trying to be the best wife ever, i put matthews phone number as the contact number, not mine. idiot. "ohhhh noooo..." i whined. i am a whiner. the surprise was ruined. darn those phone numbers being only 1 digit apart. darn it darn it darn it. "well, happy early anniversary."

i am a dopey wife. a great big dope. i ruin surprises.

but he still loves me. for some reason i can not explain. 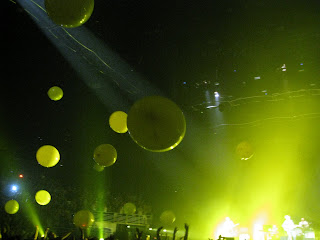